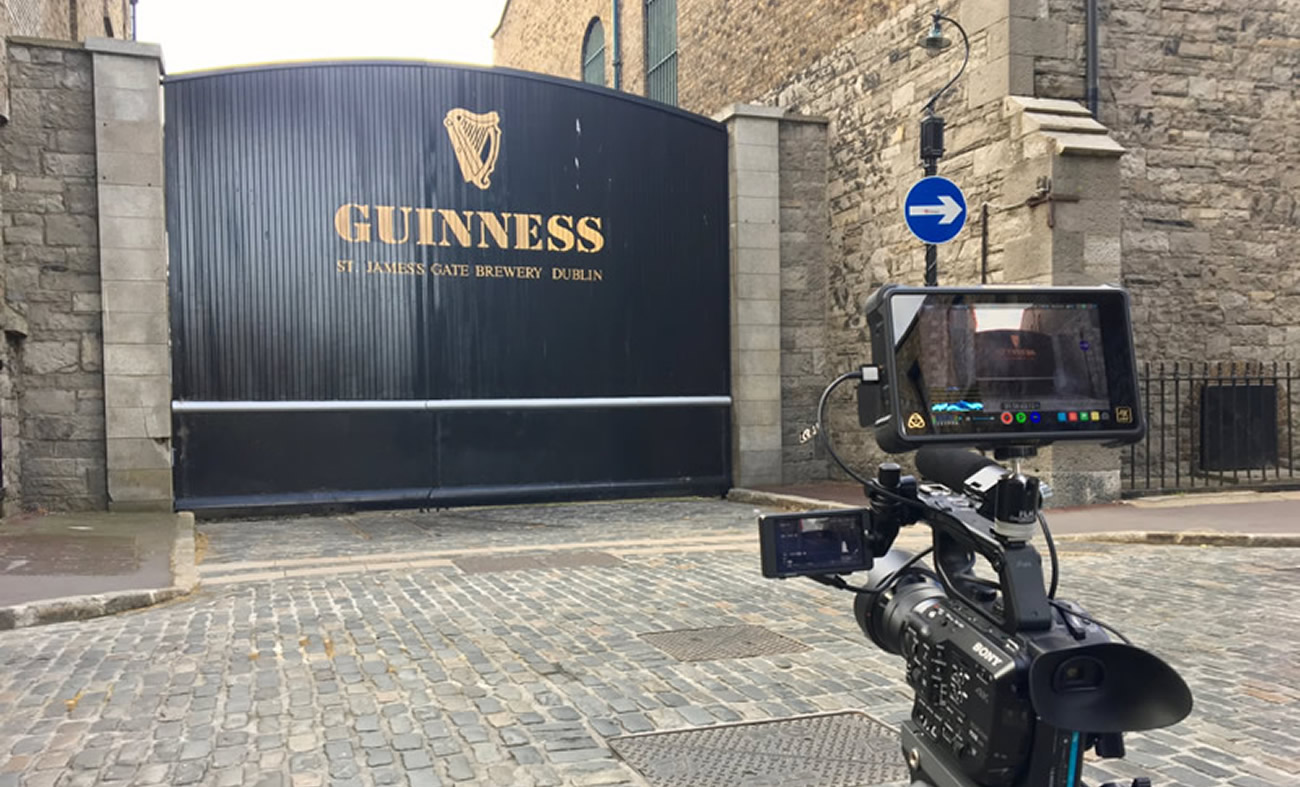 Mark Flagler was hired to film tourist attractions around Dublin, Ireland and interviewe LVX Global Manager for Europe. Mark filmed at Grafton Street, along the River Liffey, Ha’penny Bridge, O’Connell Street, The Spire, Molly Malone Stature, Guinness Brewery and other locations in Dublin. The footage will be used for LVG Global Corporate Video highlighting the work they do in Europe. 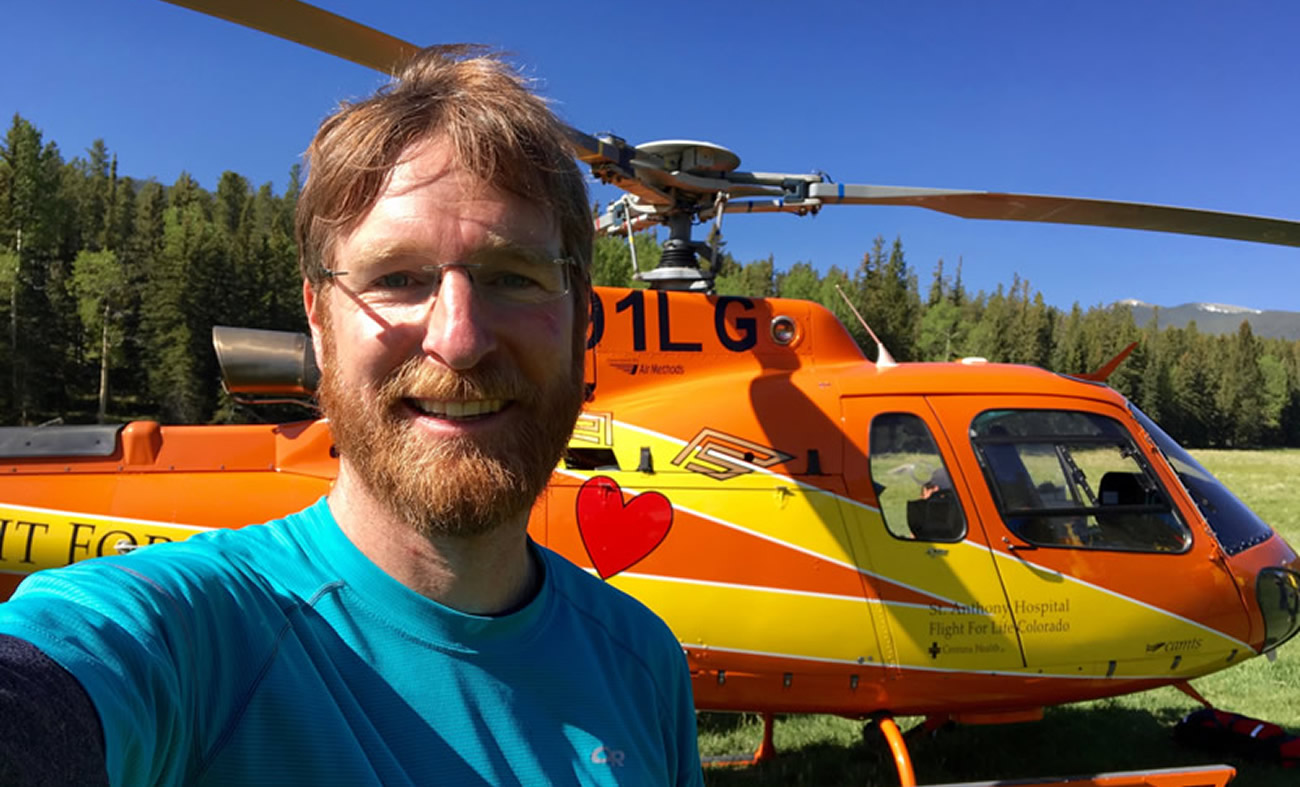 3 years ago
by Flagler Films

4 years ago
by Flagler Films

Select your currency
EUR Euro
USD United States (US) dollar
We use cookies to ensure that we give you the best experience on our website. If you continue to use this site we will assume that you are happy with it.OkPrivacy policy