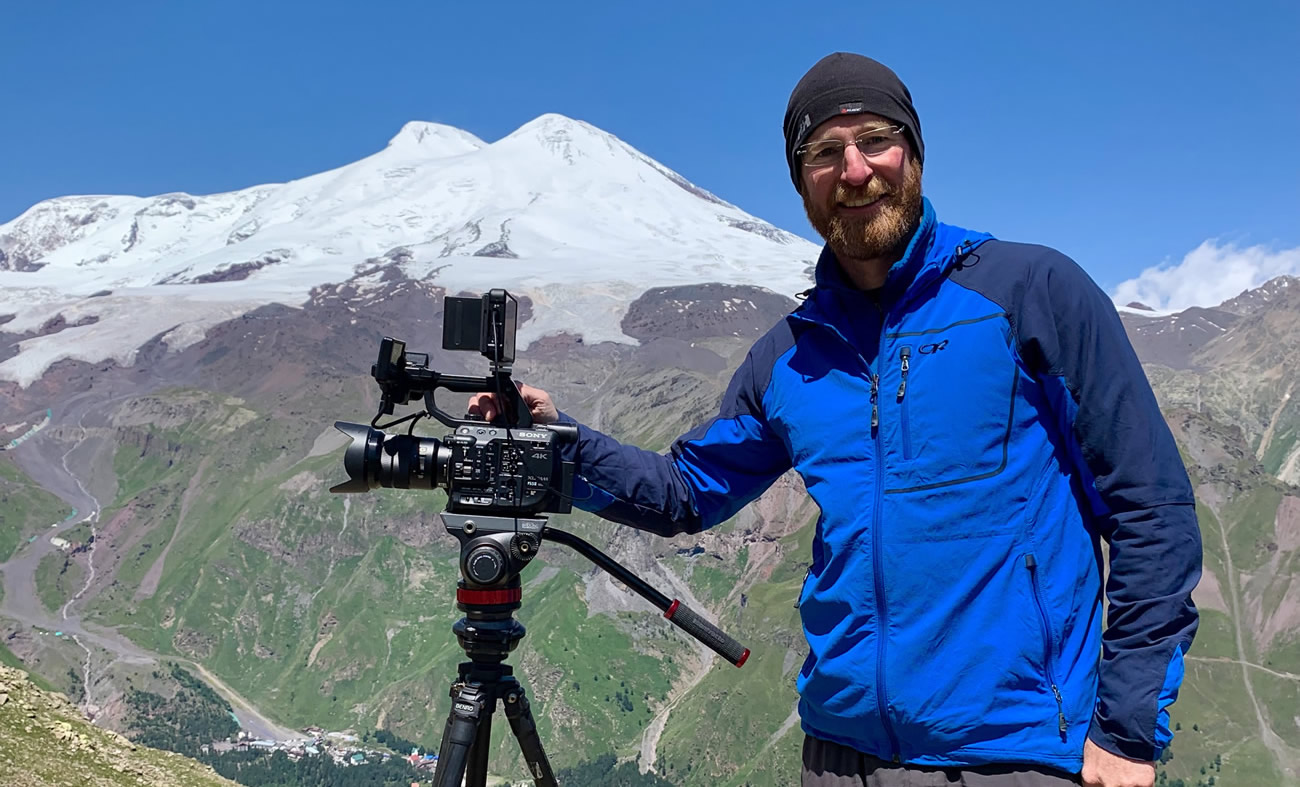 Flagler Films celebrates its 20 year anniversary! I’m delighted that Flagler Films has been in operation since 2003. I’m fortunate to be in a business that I love. It can be tough at times (in many aspects) but anything worth doing will be challenging.

Flagler Films is an award-winning, full service video production company based in Celbridge, Co. Kildare Ireland. We work on an array of productions but specialize in outdoor recreation, travel and adventure projects.

Flagler Films has worked on on some incredible projects over the years including producing long-distance hiking documentaries for U.S. television, creating renewable energy videos for Siemens Gamesa and their partners in Ireland, capturing scenic tourist destinations and activities for Failte Ireland and Tourism Ireland, producing promotional videos for the Mountain Rescue Association in the U.S. and Mountain Rescue Ireland, capturing adventurers climbing Mount Kilimanjaro in Tanzania, Africa and Mount Elbrus in Russia and working on outdoor recreation projects in the U.S., Canada, Spain, Norway, Qatar, Northern Ireland and Ireland.

Mark Flagler has trekked over 18,000km / 11,000+ miles on five continents to capture stories of adventure and sharing those journeys with the world. Flagler Films work has been seen on Discovery Channel, BBC, RTE, Animal Planet, PBS, Channel 4, ITV, Eir Sport and Sky.

I would like to thank all my clients that have kept Flagler Films busy the past 20 years. Long may that last. 2023 looks to be another busy and adventures year! Stay tuned…

2 weeks ago
by Flagler Films 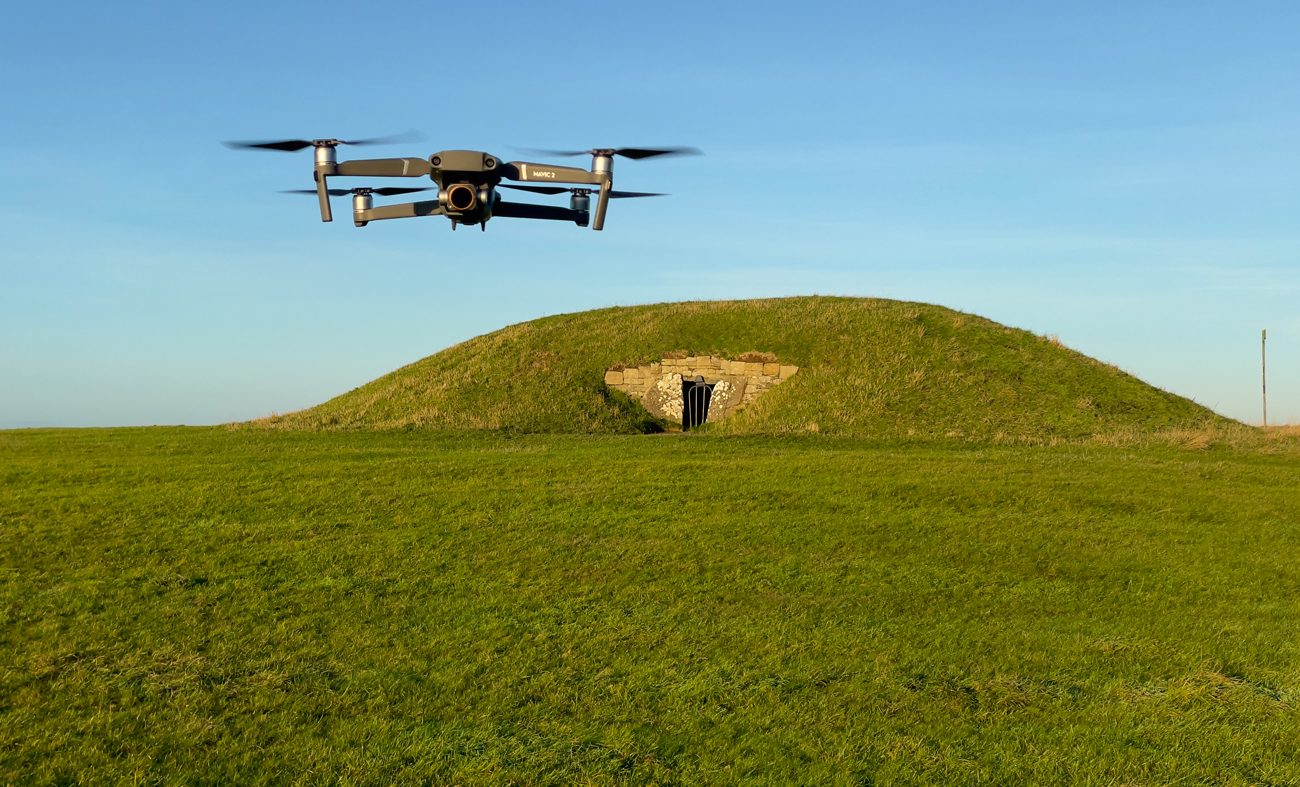 1 month ago
by Flagler Films

2022 was an exciting and busy year for Flagler Films!